Please visit our YouTube channel for a complete catalog of our most recent anthems.

June 3, 2018: Come With Hearts and Voices Sounding, by Bach/Scott

May 20, 2018 Youth Sunday: Hymn of Discipleship: This Little Light of Mine

May 13: Gloria Patri, by Palestrina/Leavitt

Easter 2018 Introit: Lord, In Thy Resurrection, by J. Gallus

Palm Sunday: Sanctus and Lift Up Your Heads, by Haydn/Mathias

January 21, 2018: Glory to the King, Sing Hosanna, by Handel/Liebergen

December 3, 2017, Behold a Star from Jacob Shining, by Mendelssohn

November 6, 2016: Let All the Rivers Clap Their Hands by M. Schweizer.

August 14, 2016: If I Give My Soul, guitar solo performed by David Findley

March 22, 2015: Call to Remembrance
Sanctus and Lift Up Your Heads, by Haydn/Mathias

We Are Open and Affirming

This is a congregation that is caring, supportive and loving of all God’s people. Read our official statement. 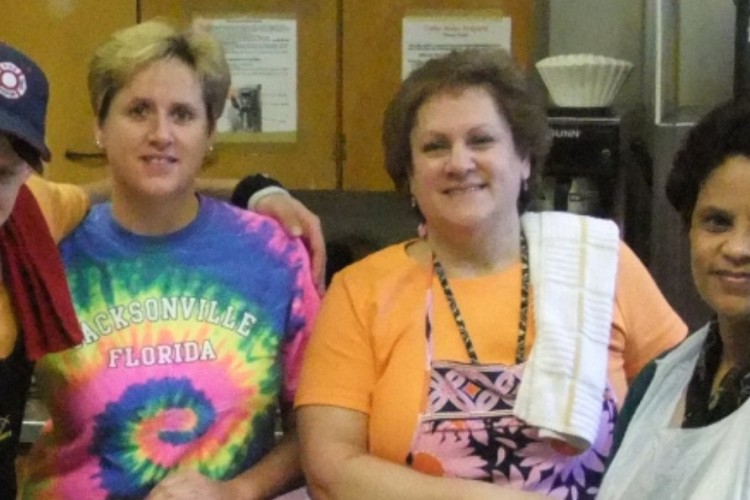 Help us feed people in need